Every year around Michigan there are hackathons, robotics, video and much other STEAM related competitions happening. AccelerateKID® will be your one-stop location for all tournaments that is available for kids to participate. It’s an opportunity for educators and kids to start their own team.  In addition, we can help with our Competition Classes focused on preparing your child to compete in individual and/or group challenges. There are no guarantees but they will learn from the best and have fun doing it.

We tailor every lesson plan to meet the requirements of each competition and more. We can work with each child’s individual needs because the classes are smaller with 1-4 participants per professional coach. All AccelerateKID® lessons are STEAM.org™ Accredited and meet high standards.

Although we can’t guarantee anyone that they will win but we will try our very best to make sure all participants are ready and prepared to compete. Competition class are once a week with the option to attend during open labs to work further to perfect your skills to perform your best in competition. 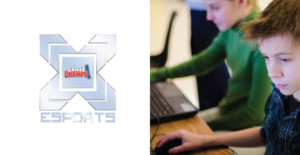 We have a invention competition-based class for students in the 3rd-5th and 6th-8th grade levels, specifically to help them compete in the annual Esports Michigan in September at Lawrence Technological University. 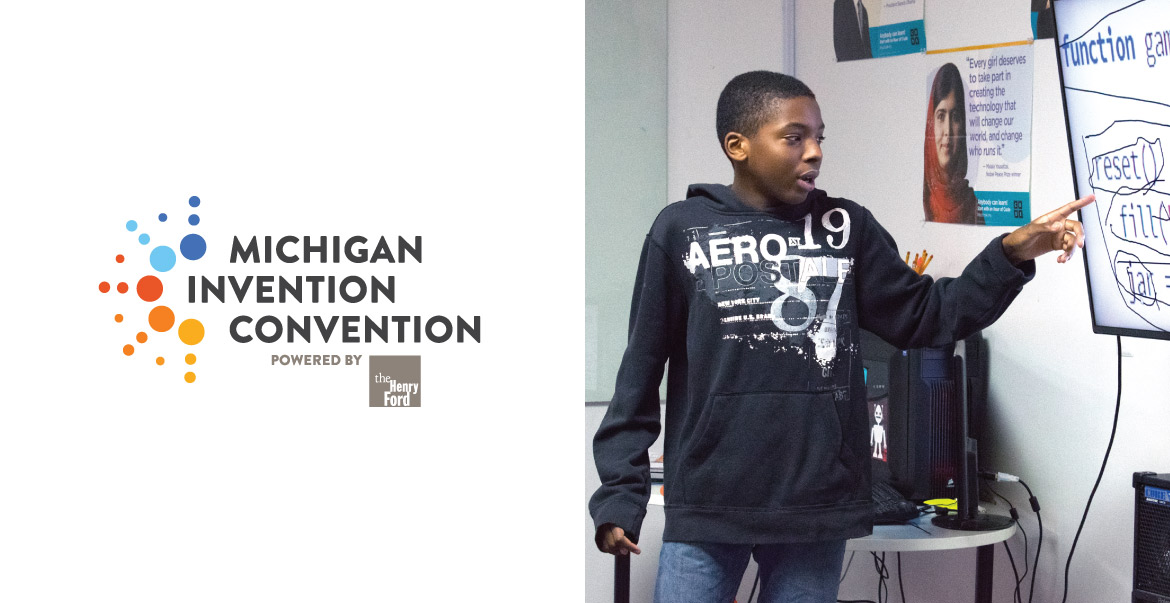 We have a invention competition-based class for students in the 3rd-5th and 6th-8th grade levels, specifically to help them compete in the annual Michigan Invention Convention in March at the Henry Ford Museum. Our aim is to prepare these young inventors students and help them develop an idea specifically for the purpose of competing. Students will meet 1-hr a week for class and 1-hr a week for open labs to work on personal invention.

We have a robotic competition-based class for students, specifically to help them compete in the annual RoboParade® (grades 4-5) and Robofest Game (grades 6-8) competition. Our goal is to prepare students and help them design, build, and program an autonomous robot for the purpose of competing at the 4th-8th grade level. This year’s theme is titled BinaryBlocks and the objective is to develop a robot that can arrange and stack blocks in specific order.  Students will be taught by subject matter experts in their field that will help them conceptualize, develop, build, and prepare an actual competition ready machine! Students will meet 1-hr a week for class and 1-hr a week for open labs to work on projects. 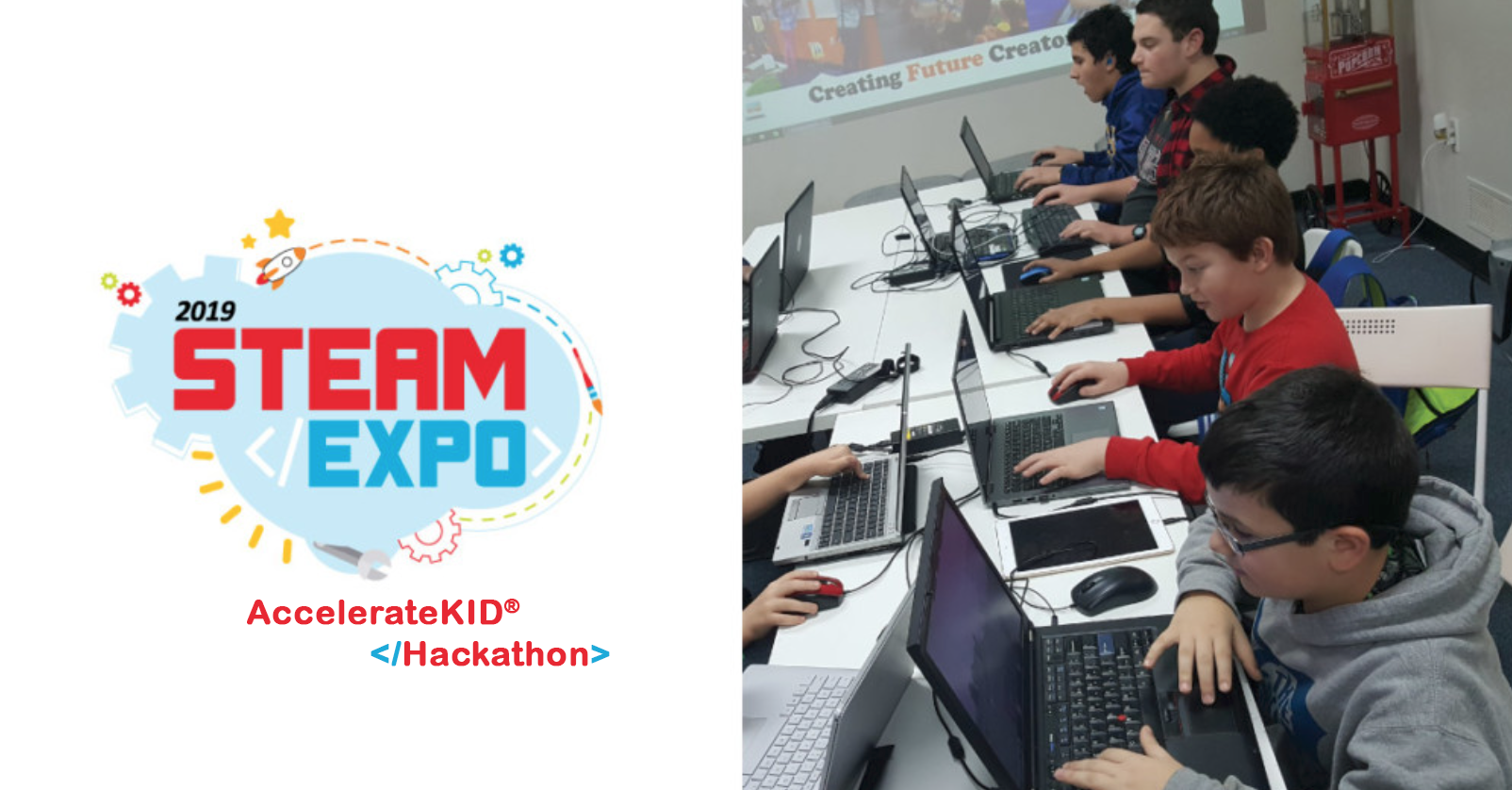 (Stay Tuned) This is a kids hackathon for 5th-8th grade level. Kids will compete in developing a video game using Scratch or Javascript. The goal is to program a working game or app, show your development, design storyboards and come up with how you’ll implement your program as a business. 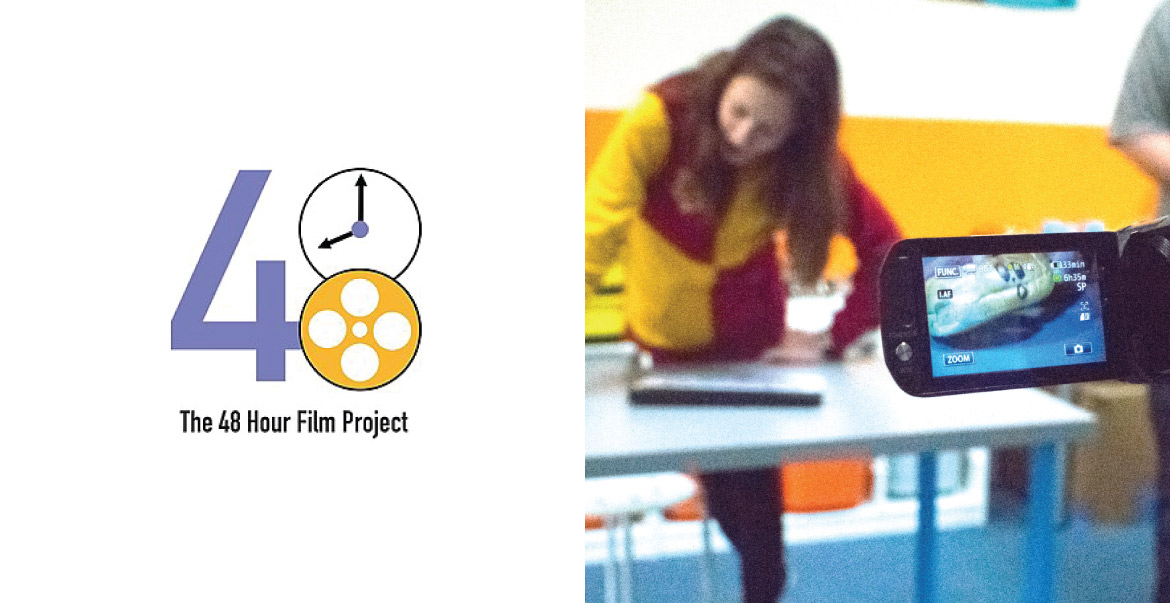 (Stay Tuned) We have a video competition class for students, specifically to help them prepare to compete in the 48 Hour Film Project Hackathon. Our aim is to take students and help them to write, produce and shoot a professional video of their choice. The 48 Hour Film Project is a wild and sleepless weekend in which you and a team make a movie – write, shoot, and edit – in just 48 hours. On a Friday night, teams draw a genre from a hat. They are then given a character, prop and line to include in their films. On the following Sunday night, in a wild dash to the drop off event, the film is turned in and teams celebrate. The film is then screened at a local theater in front of an audience of filmmakers, friends and families.